HOW BIG DATA CAN SPELL TROUBLE FOR SMALL BUSINESSES 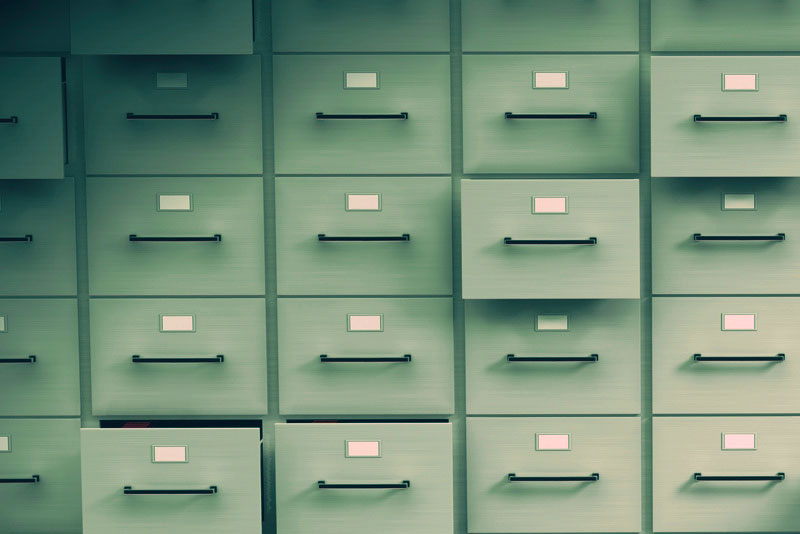 HOW BIG DATA CAN SPELL TROUBLE FOR SMALL BUSINESSES

Watch out. HMRC is getting tough, writes James Dawson. And technology is playing an ever-increasing role in investigations.

You might be surprised to hear that investigations into self-assessment taxpayers have been one of the fastest growing revenue streams for HMRC. In fact, £1.4bn was collected in 2016/17 – a big jump from the £856m collected in the preceding year.

The Revenue is keen to establish a deterrent effect, highlighting recent court successes in letters to taxpayers and encouraging people to pay up and avoid lengthy court cases.

There’s also a strong emphasis on increasing the number of penalties for making ‘deliberate errors’ on tax returns. The fines are larger than those imposed for carelessness, so a good source of income for the government.

At the same time, small and medium-sized enterprises are in the spotlight too. Under increased pressure from HM Treasury, HMRC collected more than £500m in extra tax from this sector last year and managed to bring the total collected through its compliance activities to a massive £28.9bn.

SMEs are often viewed as an easier target by HMRC as they are unlikely to have the resources to employ in-house tax specialists who can close down or limit tax investigations.

An interesting development is that a greater range of businesses are being profiled, with restaurants, take-away businesses and internet retailers coming under particular scrutiny recently.

Previously, the focus was on cash-only SMEs where there was an obvious temptation to under-declare. The Card Transaction Programme, however, – introduced in 2013 – tracks debit and credit card transactions, meaning that there is a new, rich source of data available, which can be cross-referenced with the HMRC’s Connect database.

It’s easier than ever to identify discrepancies between the income SMEs receive and what they actually report. Small wonder that more and more companies are considering tax investigation insurance.